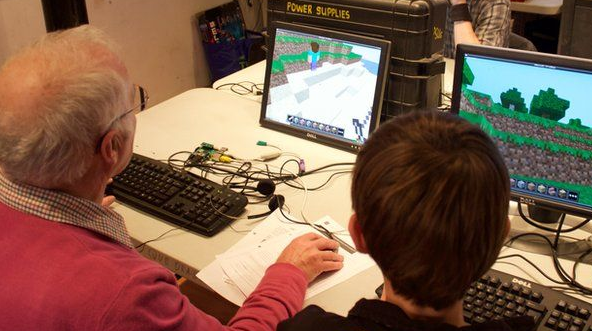 Raspberry pi jams are social events held all over the world where people who are interested in raspberry pi come together to share their knowledge and learn new things as well as meeting other pi fans. These events are generally graced by appearances from teachers, students, enthusiasts, developers and hobbyists. These events are held either personally or by organisations.

There is a calendar where all the corresponding dates and the actual places where these jams will be held either in Europe or in America (both south and north) and other countries for example India and some Middle Eastern countries. There is a map indicating all the viable areas too. To top it all off some of the events are graced by officials from the raspberry pi developers.
This year we have had some jams and still look forward to other jams before the year ends. For example today we have a jam that is being held in Milad tower in Tehran Iran dubbed Daneshjookit raspberry jam. Some of the biggest Jams this year include the Orlando annual conference and exhibition that was held between 23rd June and 28th June. At this forum there were people from the raspberry team. They were there to teach people about raspberry pi and also enlighten people about the different appliances that use this tech among others the computer. It was held in a library which was a good platform for scholars. Other memorable jams include the happy new year jam held at Bett show 2016 in London excel between 20th to 23rd January. This was also graced by teams including raspberry certified educators, code club staffs, pi academy trained teachers and other volunteers. These people held workshops to train and educate people interested. Attendees were able to interact one on one with raspberry pi material and personnel one on one. There are other major upcoming events and I really urge those interested in computer science to attend these because this technology is part of the future that we expect.