What Is Raspberry PI 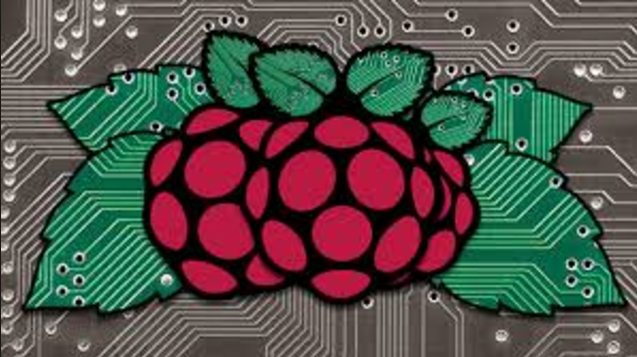 The Raspberry Pi is a small, affordable, and fully customizable computer. There are many different version of the raspberry pi, including the Pi 1, Pi 2, and Pi 3, each one with varying specifications and features. The Raspberry Pi is an excellent tiny computer geared towards projects and project building as it is an excellent, fully customizable platform allowing you to program and use Raspberry Pi modules for anything you need it to do. The Raspberry Pi platform has been out for several years and has caught the eyes of developers, hackers, and tinkerers since its initial launch on February 29th in 2012. Raspberry Pi’s are very popular and well known for being cheap, affordable, and excellent for DIY projects. The possibilities are endless with the Raspberry Pi, and the newest Pi 3 even supports running a working special build of Windows 10.

What can you do with a Raspberry Pi?

There are many fun and useful projects you can build and create using a Raspberry Pi as the main controller! Some examples of great project ideas that have been accomplished using and programming a Raspberry Pi in the past include a Retro arcade system, running Windows 3.0 and older versions, programming the raspberry pi to control a robot comparable to an NXT or in conjunction with an NXT robot, using the Raspbery Pi as a portable linux computer for hacking and programming, using the Raspberry Pi to run a home server or to run your own public server for a video game such as Minecraft. You could even play Minecraft on your Raspberry Pi with the Minecraft Raspberry Pi edition! Another fun idea is to turn your raspbery pi into a fully functional build it yourself tablet, with everything from a 10″ touchscreen to a camera, making it a fully functional tablet computer, fun to show as a concept to your friends!